PoliticianIllinois voters sent a Democratic newcomer, Barack Obama, to one of the state's two seats in the U 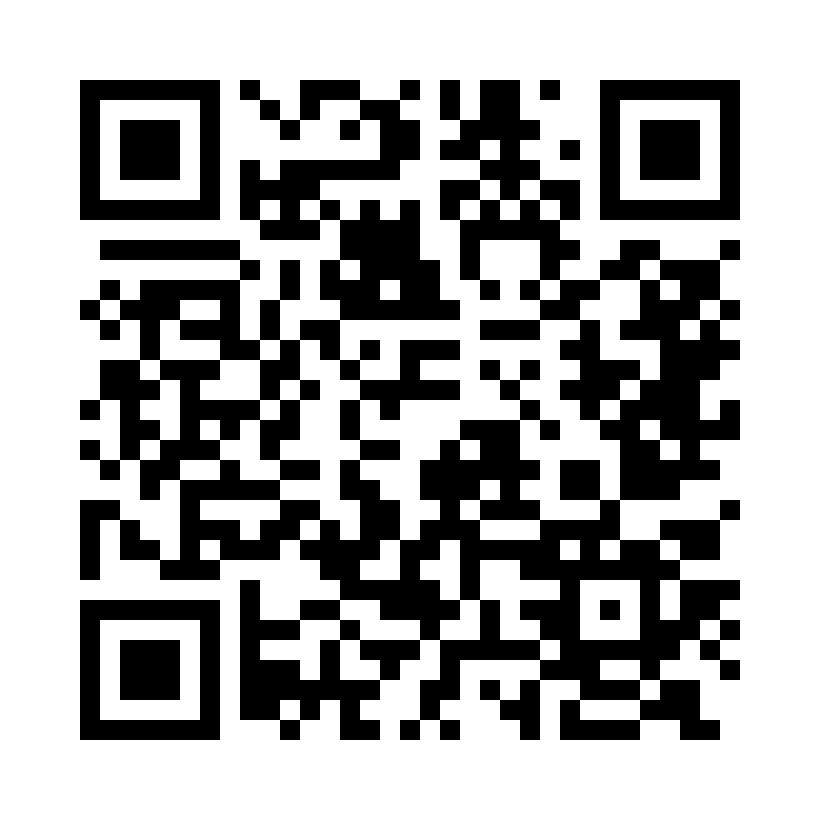 PoliticianIllinois voters sent a Democratic newcomer, Barack Obama, to one of the state's two seats in the U.S. Senate in 2004. Obama's landslide victory in Illinois was significant on several fronts. Firstly, he became the Senate's only African American lawmaker when he was sworn into office in January 2005, and just the third black U.S. senator to serve there since the 1880s. Moreover, Obama's political supporters came from a diverse range of racial and economic backgrounds, which is still relatively rare in American electoral politics—traditionally, black candidates have not done very well in voting precincts where predominantly non-minority voters go to the polls. Even before his Election Day victory, Obama emerged as the new star of the Democratic Party after delivering the keynote address at the Democratic National Convention in Boston, Massachusetts that summer. His stirring speech, in which he urged a united, not a divided, American union, prompted political commentators to predict he might become the first African American elected to the White House.Born in HawaiiObama is actually of mixed heritage. He was born in 1961 in Honolulu, Hawaii, where his parents had met at the University of Hawaii's Manoa campus. His father, Barack Sr., was from Kenya and entered the University of Hawaii as its first-ever student from an African country. He was a member of Kenya's Luo ethnic group, many of whom played a key role in that country's struggle for independence in the 1950s. Obama's mother, Ann Durham, was originally from Kansas, where some of her ancestors had been anti-slavery activists in the 1800s.The marriage between Obama's parents was a short-lived one, however. In the early 1960s, interracial relationships were still quite rare in many parts of America, and even technically illegal in some states. The Durhams were accepting of Barack Sr., but his family in Kenya had a harder time with the idea of his marryinga white American woman. When Obama was two years old they divorced, and his father left Hawaii to enter Harvard University to earn a Ph.D. in economics. The two Baracks met again only once, when Obama was ten, though they did write occasionally. Barack Sr. eventually returned to Kenya and died in a car accident there in the early 1980s.Obama's mother remarried a man from Indonesia who worked in the oil industry, and when Obama was six they moved there. The family lived near the capital of Jakarta, where his half-sister Maya was born. At the age of ten, Obama returned to Hawaii and lived with his maternal grandparents; later his mother and sister returned as well. Called ""Barry"" by his family and friends, he was sent to a prestigious private academy in Honolulu, the Punahou School, where he was one of just a handful of black students. Obama recalled feeling conflicted""In no other country on earth is my story even possible.""about his mixed heritage in his teen years. Outside the house, he was considered African American, but the only family he knew was his white one at home. For a time, he loafed and let his grades slip; instead of studying, he spent hours on the basketball court with his friends, and has admitted that there was a time when he experimented with drugs, namely marijuana and cocaine. ""I was affected by the problems that I think a lot of young African American teens have,"" he reflected in an interview with Kenneth Meeks for Black Enterprise. ""They feel that they need to rebel against society as a way of proving their blackness. And often, this results in self-destructive behavior.""Tags: barack obama net worthbarack obama srbarack obama educationbarack obama motherbarack obama factsbarack obama parentsbarack obama familybarack obama books