A brief introduction to drone technology 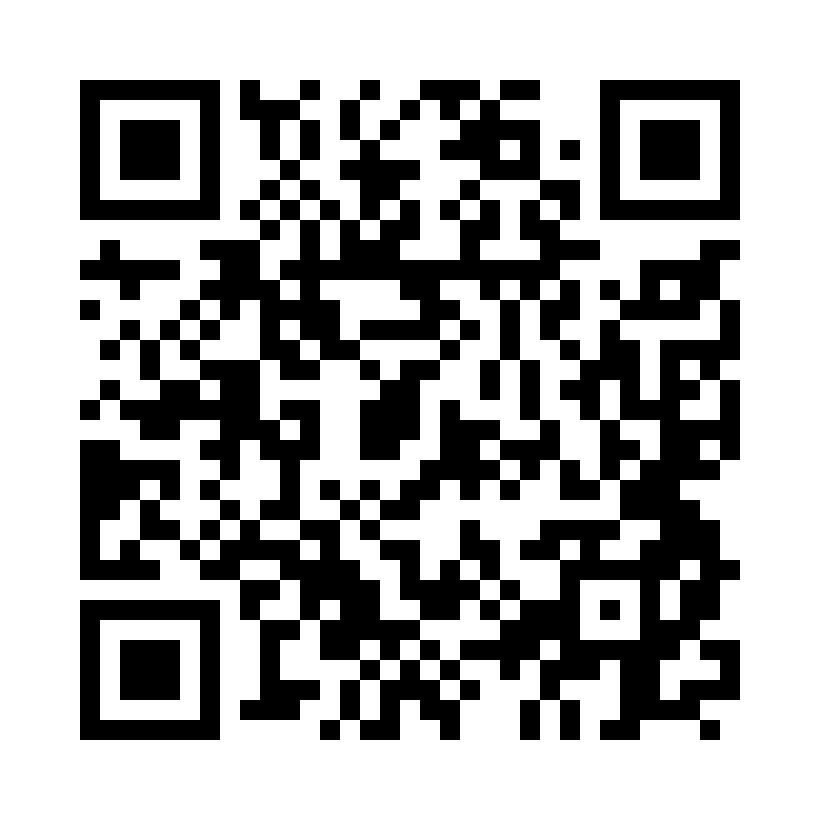 A brief introduction to drone technology.An unmanned aerial vehicle (UAV), commonly known as a drone, is an aircraft without a human pilot aboard. UAVs are a component of an unmanned aircraft system (UAS); which include a UAV, a ground-based controller, and a system of communications between the two. The flight of UAVs may operate with various degrees of autonomy: either under remote control by a human operator or autonomously by onboard computers.Compared to manned aircraft, UAVs were originally used for missions too "dull, dirty or dangerous" for humans. While they originated mostly in military applications, their use is rapidly expanding to commercial, scientific, recreational, agricultural, and other applications, such as policing, peacekeeping, and surveillance, product deliveries, aerial photography, agriculture, smuggling, and drone racing. Civilian UAVs now vastly outnumber military UAVs, with estimates of over a million sold by 2015, so they can be seen as an early commercial application of autonomous things, to be followed by the autonomous car and home robots.