History of Tanzania - Historia ya Tanzania 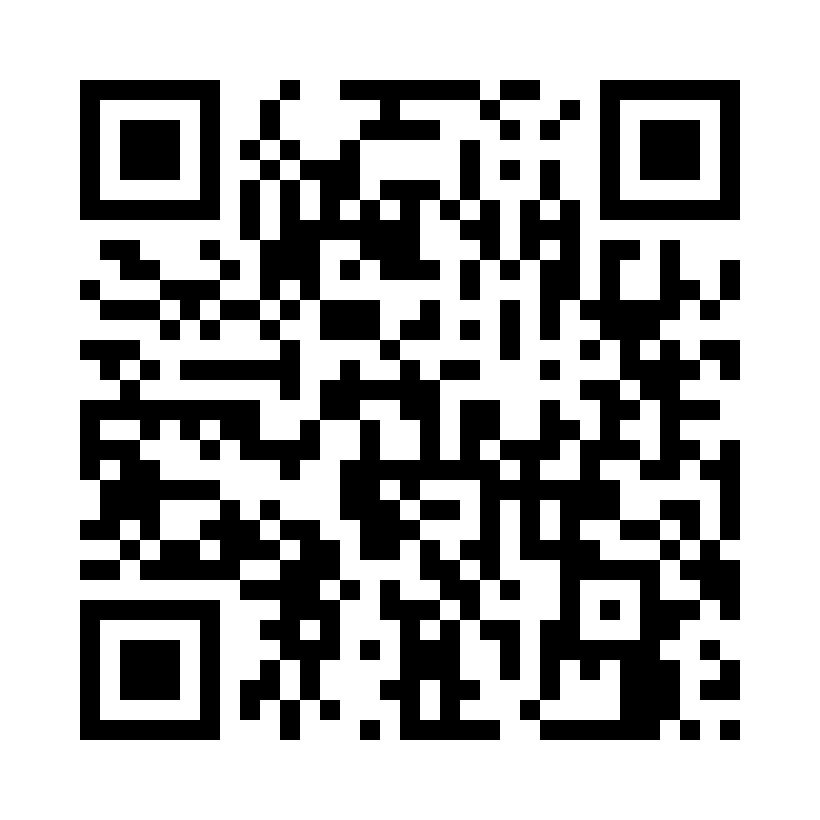 History of Tanzania - Historia ya Tanzania

Historia ya Tanzania inahusu eneo la Afrika Mashariki ambalo wakazi wake leo wanaunda Jamhuri ya Muungano wa Tanzania.The African Great Lakes nation of Tanzania dates formally from 1964, when it was formed out of the union of the much larger mainland territory of Tanganyika and the coastal archipelago of Zanzibar. The former was a colony and part of German East Africa from the 1880s to 1919, when, under the League of Nations, it became a British mandate. It served as a military outpost during World War II, providing financial help, munitions, and soldiers. In 1947, Tanganyika became a United Nations Trust Territory under British administration, a status it kept until its independence in 1961. Zanzibar was settled as a trading hub, subsequently controlled by the Portuguese, the Sultanate of Oman, and then as a British protectorate by the end of the nineteenth century.Julius Nyerere, independence leader and "baba wa taifa for Tanganyika" (father of the Tanganyika nation), ruled the country for decades, assisted by Abeid Amaan Karume, the Zanzibar Father of Nation. Following Nyerere's retirement in 1985, various political and economic reforms began. He was succeeded in office by President Ali Hassan Mwinyi.