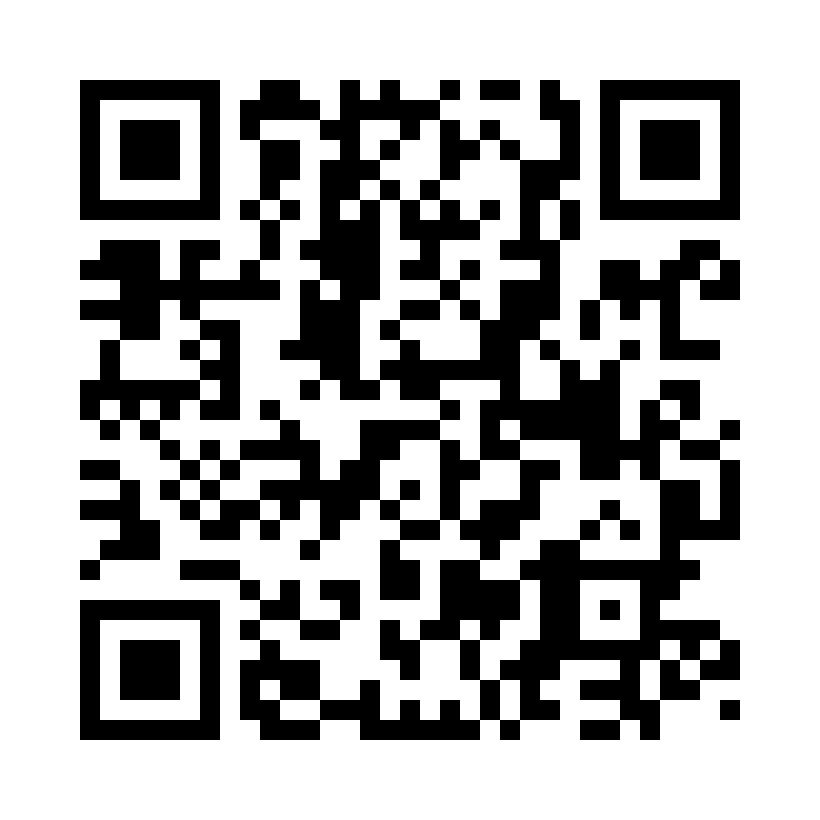 This app shows you the religious composition by country and region between 2010 and 2050.You can get the religion ranking in the world or in any continent.With this app you can see how many Christians, Muslims, Hindus, Buddhists or Jews are in any country or continent in the world.You will access to the religion evolution previsions until 2050.In the list, you can see real time religion data or you can see the data at any date from 2010 to 2050.In the map, you can visualize the population spread for each religion.The app gives you the statistics for the following religions:- Christianity- Islam- Hinduism- Buddhism- Folk Religions- Judaism- UnaffiliatedThe data is from the Pew forum:https://www.pewforum.org/2015/04/02/religious-projection-table/Christians, Muslims, Hindus, Buddhists,Jews