Igbos, live in southeastern Nigeria, generally in the area of the Niger delta 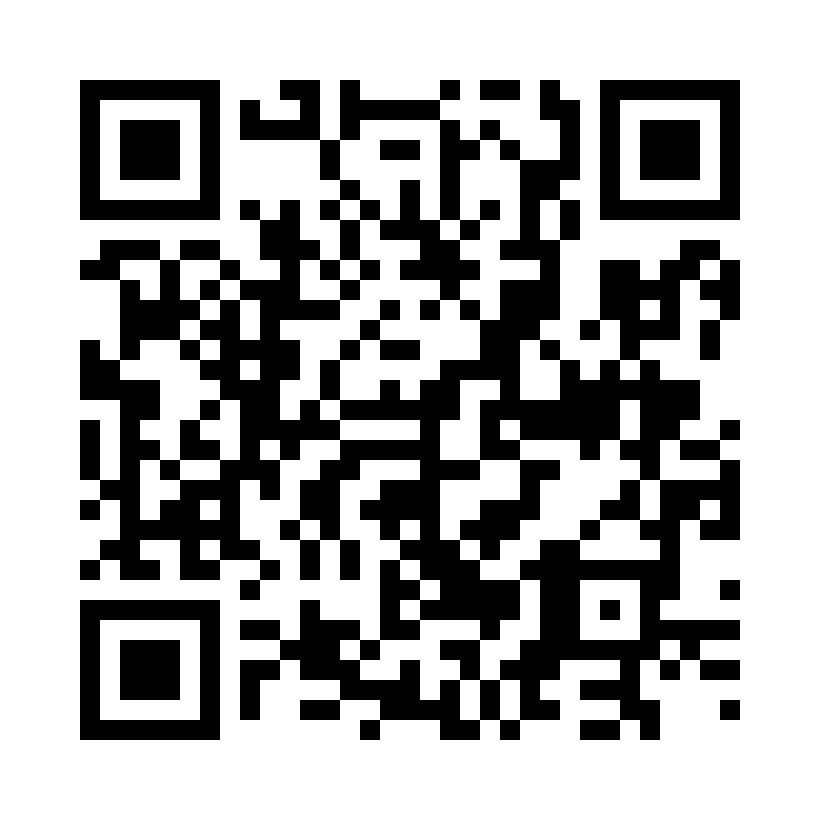 Igbos, live in southeastern Nigeria, generally in the area of the Niger delta. As with most languages, theirs has (or did have) several dialects. Anglican missionary work there originated with the CMS in 1870, and coincided with the publication of the first Igbo BCP, in the Isuama dialect. There was one additional translation in this dialect, one in the Lower Igbo dialect, and two in the Upper Igbo (or Onitsha) dialect.\nThe text used here is the current translation, called Igbo Union, of the 1662 BCP. It was first published around 1945, but with several earlier components. It also includes an Appendix of various services and prayers.