Ginger is another one of nature's miracles — it can remedy common (yet painful) ailments, help the body eliminate free radicals, and even aid in muscle recovery from exercise 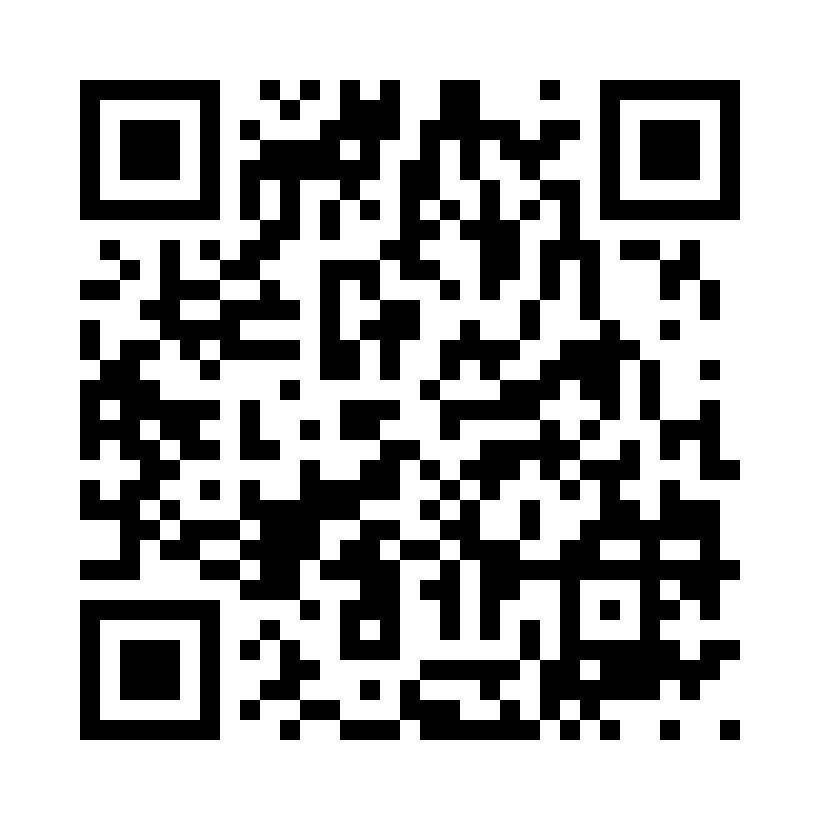 Ginger is another one of nature's miracles — it can remedy common (yet painful) ailments, help the body eliminate free radicals, and even aid in muscle recovery from exercise. Ready to start adding some ginger to your diet? Check out healthy healing benefits as contained in this application!This app brings you most amazing uses and benefits of Ginger for healthy living. It discussed the origin of the ginger root itself and health Benefits. The app also Discussed how best to use Ginger in treating ailments Like Flue, Excess Gas, Digestive Problems, Prevent Menstrual Cramps,Treat Diarrhea, Prevent Cancer, Detoxify your body and so on. In addition, the app also bring you some of the most amazing ginger recipes for yoyr daily enjoyment. The recipes includes:*Fresh Ginger-Lemon Tea *Cleansing Turmeric & Ginger Tea*Carrot, Orange & Ginger Soup*Homemade Ginger Tea*Ginger Tea Cocktail Recipe and,*Classic Molasses CookiesFor each of the above, the app discussed ingredients needed for making the recipes as well as the Procedure or instructions to be followed in making the recipes.*****ABOUT GINGER*****Ginger (Zingiber officinale) is a flowering plant whose rhizome, ginger root or simply ginger, is widely used as a spice or a folk medicine.Ginger is one of the most ancient spices in worldwide cuisine. It has become well-known for its various health benefits, which include its ability to boost bone health, strengthen the immune system, increase your appetite, prevent various types of cancer, improve respiratory conditions, aid digestion, eliminate arthritis symptoms, reduce excess gas, enhance sexual activity, and relieve pains related to menstrual disorders, nausea, and flu.In Asian cultures, ginger is directly used by chopping it up or using its powder in traditional dishes and in soft drinks such as coffee and tea. Ginger’s irresistible fragrance is due to an essential oil in its composition that has been coveted and extracted by perfume makers since ancient times.Not only is ginger known as an essence and a spice, it is known to be one of the oldest remedies known in herbal and aromatic traditional treatments, especially in China, India, and the Middle East. In China, it has been used for over 2,000 years for curing inflammation and diarrhea. Native to the Indo-Malaysian rain forests, ginger favors lush, moist, tropical soils for cultivation.Its cultivation may have begun in southern Asia, but it has since spread to East Africa and the Caribbean. Ginger’s perennial plant grows bright red flowers that come in different shapes such as torch and honeycomb, and are often used in seasonal festivals in the South Pacific for the decoration of stalls, houses, and even dresses.Queen Elizabeth I of England, a fan of ginger herself, was the one to invent the gingerbread man in the 16th century, and it is now loved by millions of children (and adults) around the world. The gingerbread man was presented at a Royal ball, and several were made to resemble respected guests.Today, ginger is on the FDA’s (US Food and Drug Administration) list of generally safe foods and is often used to mask the taste of bitter medicines such as cough syrups. Additionally, ginger’s health benefits have expanded beyond traditional knowledge to include a number of healthy boosts to your body.If You like this app, it will be a huge support to give it a Positive review, rate it and share with loved ones for them to learn and benefit too. Thank YouYou can always reach me through Zaidjaz10@gmail.com for any suggestion or complaint.