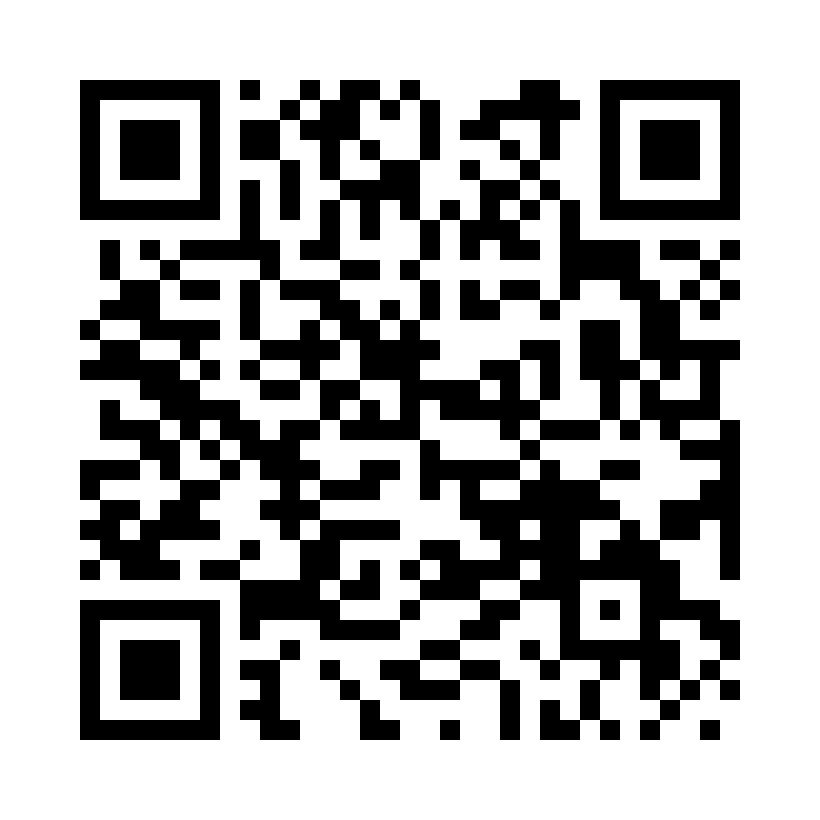 The AHIMS Site Recording app should be used for reporting and recording Aboriginal objects as well as other features that are likely to be of significance to Aboriginal people such as ceremonial and spiritual sites in NSW. These objects and features are collectively referred to as Aboriginal Sites.The app was developed by the NSW Office of Environment and Heritage to be used by cultural heritage professionals and Aboriginal communities.Features: · Records new sites, updates existing sites and records authorized impacts to sites. · Manages recordings online to obtain site recording forms, export and import site information · Faster site recording by automating some tasks such as gathering GPS coordinates and creating maps. · Easier site recording by prompting users to complete only relevant information rather than navigating through complicated forms. · Reduces the amount of heavy equipment required in the field by taking photos with the inbuilt camera. · Eliminates the need to create separate site recording forms (PDF) · Submits data to OEH directly from the field. · Improves the quality of information recorded in the field due to the mandatory fields to be completed. · Reduces the number of errors created when transcribing forms onto the Aboriginal Heritage Information Management System.