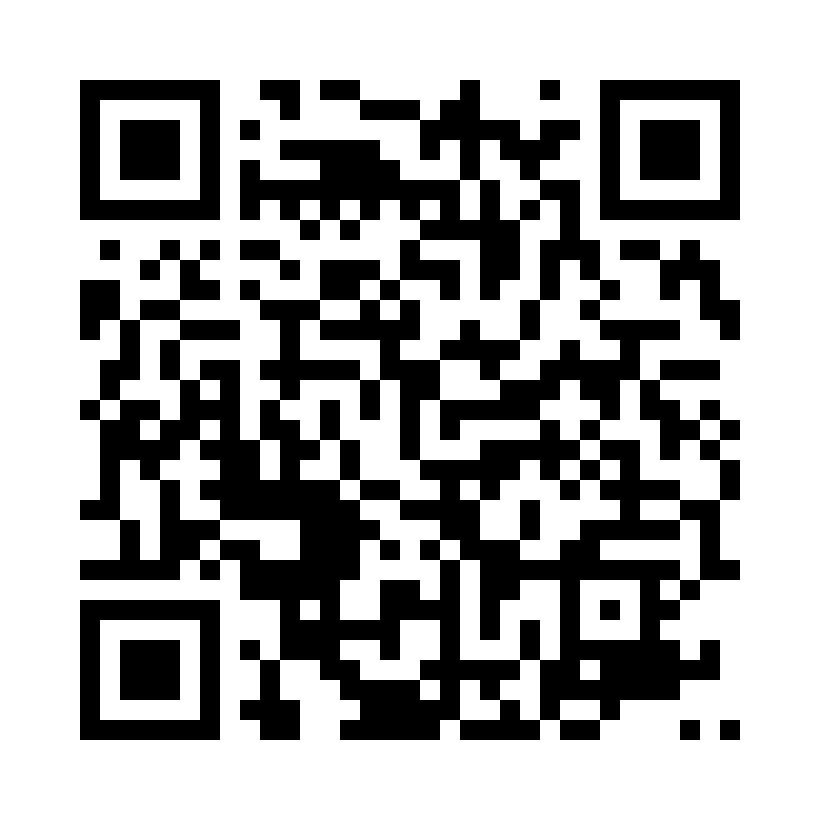 Finland is a country of northern Europe with a very rich history and cultural heritage. This application is intended for those people who want to learn about the history of Finland or to brush up some historical events.The app covers and describes in detail the following major stages in the history of Finland:- Prehistory- Middle Ages- 16th century- 17th century – the Swedish Empire- 18th century – the Age of Enlightenment- Peasants- Historical population of Finland- Russian Grand Duchy- Independence and Civil War- Finland in the inter-war era- Finland in the Second World War- Postwar- Recent history