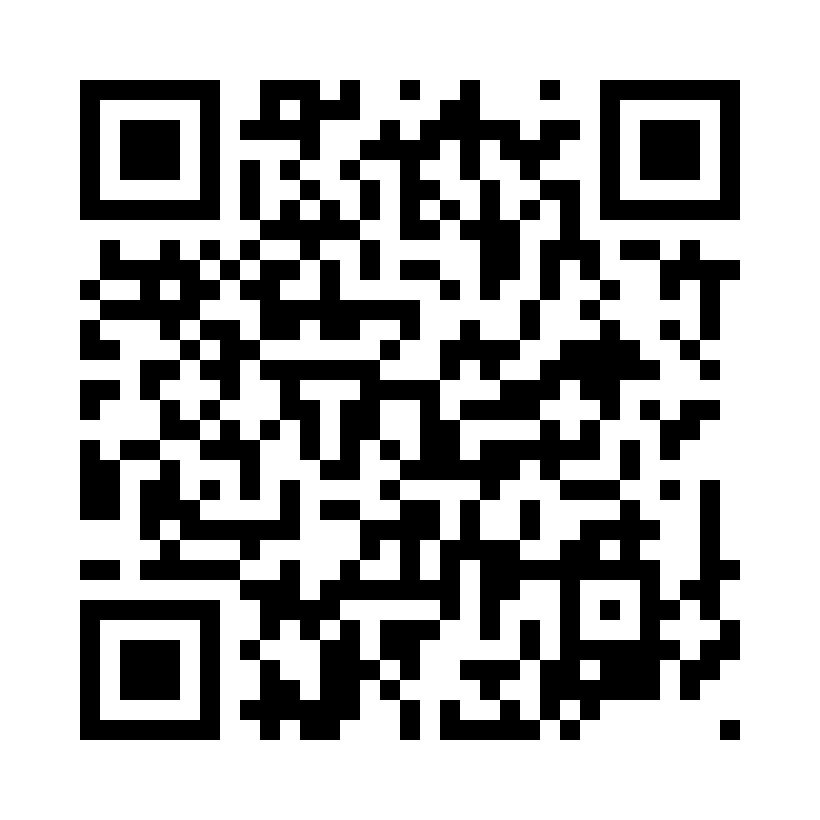 James Strong, former professor of exegetical theology at Drew Theological Seminary, spent more than thirty-five years preparing his landmark concordance. First published in 1890 with the help of more than one hundred colleagues, Strong's remains the most widely used concordance and dictionary of Bible words from the King James Version of the Bible.For over a century, Thayer's has been lauded as one of the best New Testament lexicons available. Both accessible and thorough, it is a work suited for the student of New Testament Greek. Thayer's provides dictionary definitions for each word and relates each word to its New Testament usage and categorizes its nuances of meaning. Its exhaustive coverage of New Testament Greek words, as well as its extensive quotation of extra-biblical word usage and the wealth of background sources consulted and quoted, render Thayer's an invaluable resource.A trio of eminent Old Testament scholars--Francis Brown, R. Driver, and Charles Briggs--spent over twenty years researching, writing, and preparing "The Brown-Driver-Briggs Hebrew and English Lexicon." Since it first appeared in the early part of the twentieth century, BDB has been considered the finest and most comprehensive Hebrew lexicon available to the English-speaking student.This updated edition of Strong's Exhaustive Concordance takes James Strong's monumental work and updates it to be even more useful to the modern reader. It maintains all of the features that have made Strong's indispensable for over 100 years: - Allows the reader to easily find all biblical occurrences of a word in the King James Version- Points the reader to the underlying Hebrew and Greek words- Uses the Strong's numbering system which is used in many of the new study tools of today- Includes New Testament Thayer's Greek definitions and Old Testament Brown-Driver-Briggs Hebrew definitionsAnd adds new features that make it even more useful: - Updated and improved Hebrew and Greek dictionaries tie each word to the Greek or Hebrew root- Discover the Hebrew and Greek words underlying the KJV English using the Strong's numbering system- Use the updated Hebrew and Greek dictionaries to find brief definitions of each word of the original languagesGo beyond mere searches for lost verses and hone your skills by utilizing this tool's more advanced features.Find every occurrence of any word in the King James Version Bible. Only the words not likely to be used in locating a passage have been eliminated (words such as should, those, and when) or condensed to include only the important occurrences (words such as bring, day, and might). Students of the Bible utilize the wealth of resources offered in Strong's ranging from doing word and thematic studies to probing the deeper meanings embedded in the original languages of the Bible.