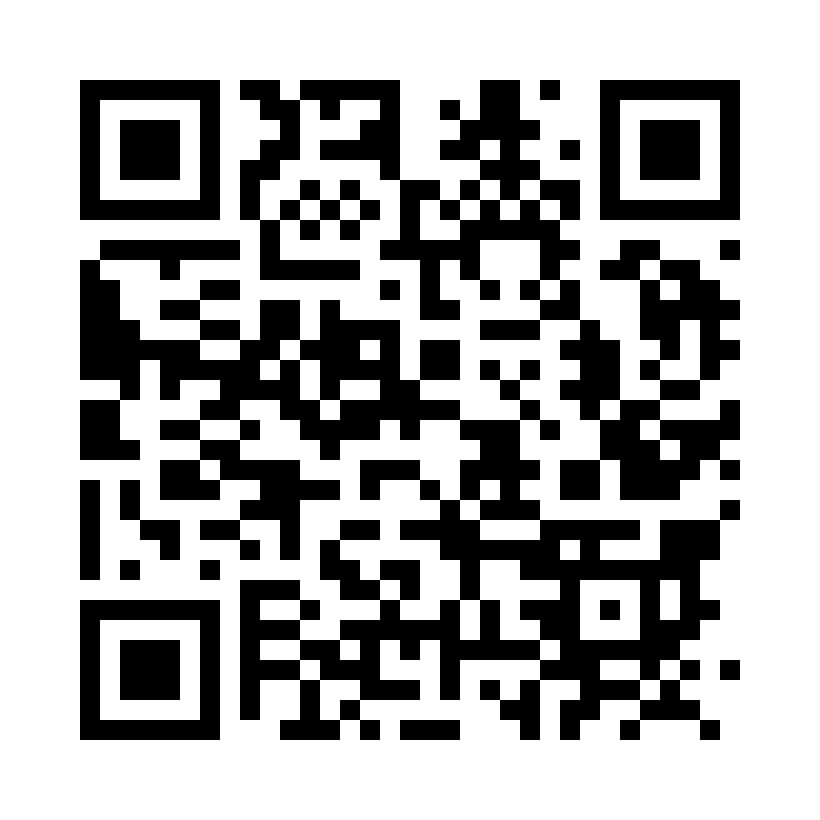 Beach Tag wrestling Fight 2019: world champions fighting game on the beach. The fighters are both great warriors in ring but first-time wrestling competition held on seaside Miami Beach. You have different strikes to defeat your opponent. Be careful and hit hard to win world beach wrestling Fight 2019. Welcome the world of beach wrestling championship together. Many beach wrestling fighters are joining this world fighting event of 2019. You complete your dreams come true to winning the beach wrestling. Set out the trip where you have to face your enemies to succeed your goals. Punch in all enemies, kick out all other wrestling fighters. Flash into the Miami Beach and become the master of world wrestling champion. Refined animation and stunning 3d graphics bring the real wrestling karate experience in your hand, while intuitive touchscreen controls make jab, hook, and uppercut feel natural and fun. Go toe-to-toe against 30+ bone crushing fighters from Bangkok, Thailand, china, japan, and Singapore. Use quick reflexes and special moves, unleash fierce punches and combos, beat all opponents and become the king of kung fu karate champion now.Deadly beach fighting 3d game is one of the best and advance surly brilliance 3d combat wrestling fight game of this 2019 era. Lethal beach fights have magnificence graphics than any other combat, martial art or karate fighting combo, beach wrestling game, originates with best visual and sound effects. Combat fighting action pack with different 3d character with different fighting styles like karate, mortal combat, boxing, martial arts and many more. The wrestling stars game offers you to explore the new combo technique utilized the in the ring. Join the beach wrestling fights to discover and invent the real challenging & unbreakable fighting skills and use them in the real-world wrestling. The different real super heroes’ characters are added form the different action movies to double the fun of this one on one fight. Knock out the opponents before the times outs and give the perfect crush to the opponent beach fighters. The super stars fighting game is an ultimate addition to beach fighting games 2019 due to its ultra-high-quality graphics and stunning beach fighting animations.Beach fighting revolution is a beach wrestling fighter’s game and we are inviting you to the ultimate wrestling sports competition, world to come together at the annual beach wrestling championship and show their strength and talents. Its time you can show yourself among the rivals of your kind in the seaside beach fighting revolution. In this sand fighting game, you can play at amazing new exciting places around the Miami city. All matches are held at different places with extreme climate and environments. The world of beach fighter wrestling is now revolutionary and has come with many different characters with many different super stars and wrestling skills. Play beach wrestling fight 2019: world champions fighting 3d game & start the toughest beach wrestling fights. Try different fighting styles including taekwondo, Mauy Thai, kung fu, boxing and other and enjoy being a real us street fighter assassin. Fight against rivals and defeat them using a karate & kung fu tricks to earn points or survive in the fighting ground as long as you can. Survive in the fights against powerful wrestling opponents, achieve the top and kill them with kicks & punches like ninja fighters.Beach Tag wrestling Fight 2019: world champion’s game features: • Select and Customize Your Own Wrestling Warrior in Ninja Styles • Multiple New Super Star Wrestling Champions Added In the Game• Multiple Combos with Advance New Fighting Techniques. • Use Punch & Kicks Sudden Attack to Defeat Your Opponent Fighter • Fight against Strongest Criminal Fighters and Become World Street Karate Champion • Beach Kung Fu & Karate Seaside Battle with Big Rewards • Get the Maximum Powers and Skills by Knocking Out All the Best Fighters.