Application with full Roman Missal in Latin and Spanish 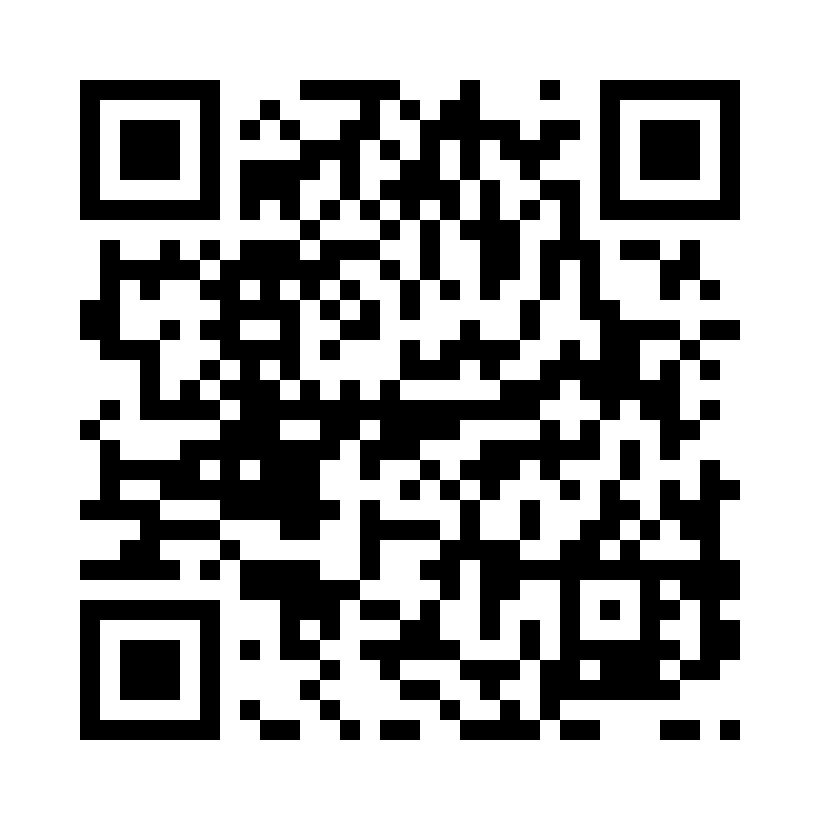 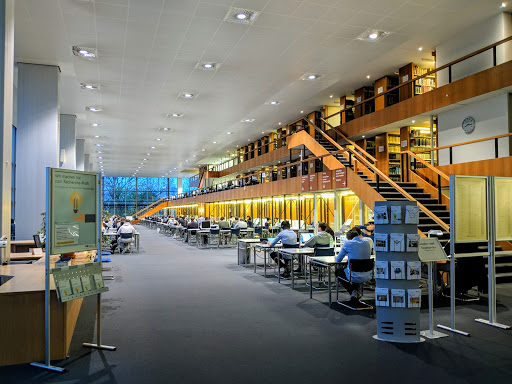 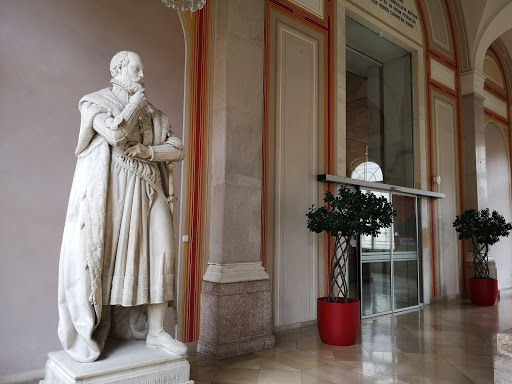 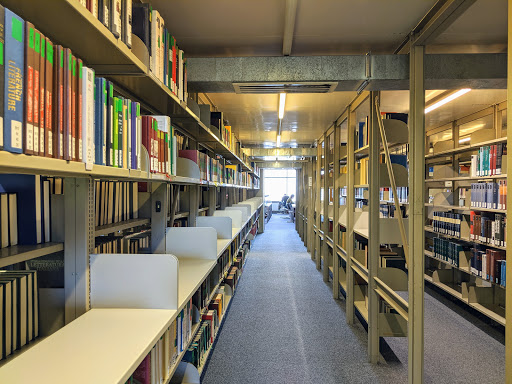 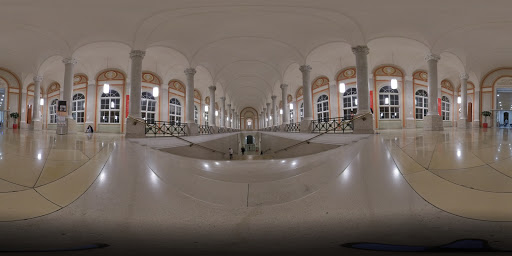 Application with full Roman Missal in Latin and Spanish. We are also including English, Italian, and German texts. So, you'll end having here the following Missals:LatinSpanishLatin-SpanishLatin-English (now partial)Spanish-English (now partial)Latin-Italian (now partial)Spanish-Italian (now partial)...It can be in one or two languages ​​only, or both in two columns, or see the translation into another text touching it. Access to the various parts of the Mass through tabs, which come to be the equivalent of a missal ribbons, remembering the previous position of each one. This allows "prepare" the Mass to be followed, without going through links during the celebration.It also has "presets" which allow you to save sites (for example, certain readings hit) and then quickly go to those sites.It includes a perpetual liturgical calendar that allows to know the current liturgical day and prepare directly the Mass of the day chosen from here.Understandably, in a text of this size may have a typo. It would be appreciated that the users communicate.ATTENTION! It seems it does not work well on Galaxy Note with Android version 4.0, that is, without upgrading to 4.1. Otherwise, it works well on almost all devices with Android 2.1 or higher, and only in one case we received malfunctions, which seem to have to do with the Android version but with the device. As we are unable to verify the operation on all devices, we'll be very grateful if you inform us of any difficulties.Thank you!