How To Tie Gele (Head Tie) 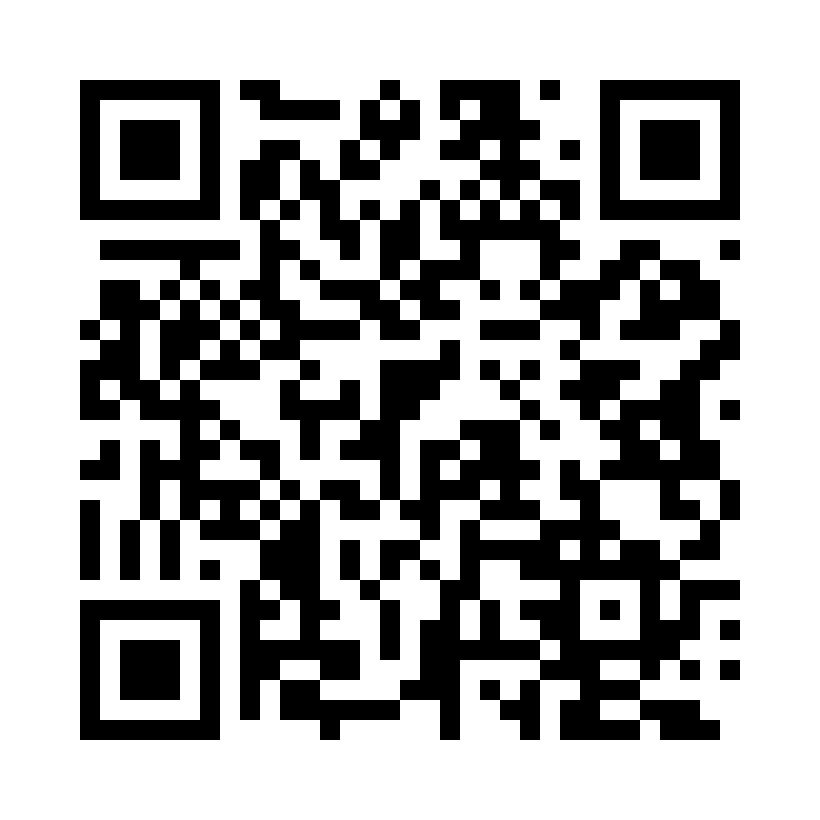 How To Tie Gele (Head Tie)

The scarf's history is connected with that of the history of the veil in antiquity. The civilizations of the Middle East have retained that particular use of the scarf as a veil that is a symbol of submission of women before God and before men. In North Africa, same as in the Middle East, a scarf is an Islamic symbol. It has also a role to protect from the sun and the sand storms.In the other regions of Africa, however, the scarf has a very different meaning and it is worn with a symbolic, protective and aesthetic function. In African cultural traditions, the scarf is thought to protect the woman from evil spells. Also, depending on the way the scarf is knotted it shows the status of the woman who wears it. Today, the aesthetic value of the scarf is the one that takes predominance, even in the African societies. The scarf knotted on the neck or on the front enhances the beauty of a woman by highlighting the face's features or the silhouette. A scarf empathies the natural stunning beauty of African women.Tying African head scarves can be quickly learnt. You may tie a head wrap or a head scarf in many styles. Some African head wraps can be worn as an evening shawl and they use an oblong scarf to tie scarves.Hair wraps using a scarf are a popular style in Africa and they can be casually worn daily. For a hair wrap, the middle of the scarf is wrapped around the back of the head and the sides are criss-crossed at the front of the head. The sides are then brought to the back of the head and tied in a knot, then criss-crossed at the front again. The finish is made by tucking the ends into the sides or the back of the wrap. The end result will be a turban look hair wrap.The traditional Nigerian Yoruba head wrap is called a gele. They come in a wide range of gele styles, from elaborate designs to simple head wrapping. The style and look of the gele depends traditionally on the area of origin and the status of the woman who wears it. More often gele was worn by married women. A more elaborate design shows a higher social status of the one who wear the gele. A gele is can be made of different fabrics, such as Brocarde, Damask, or Aso Oke with African prints, plain or bold patterns. Geles are complementing African women attires and are one of the most popular clothing accessories in Africa.In other African regions head ties are called Tukwi or Dhuku. These types of wraps are usually more ceremonial or religious in nature and they are also more modest in style than the gele worn in Nigeria.The modern African women are highly fashionable but no matter if they choose to wear trousers, jumpsuit, or tops, a head scarf still remains a very versatile accessory that matches well almost any outfit. Even the top African celebrities are sporting stylish head scarves.