THE FIRST BOOK OF ADAM AND EVE 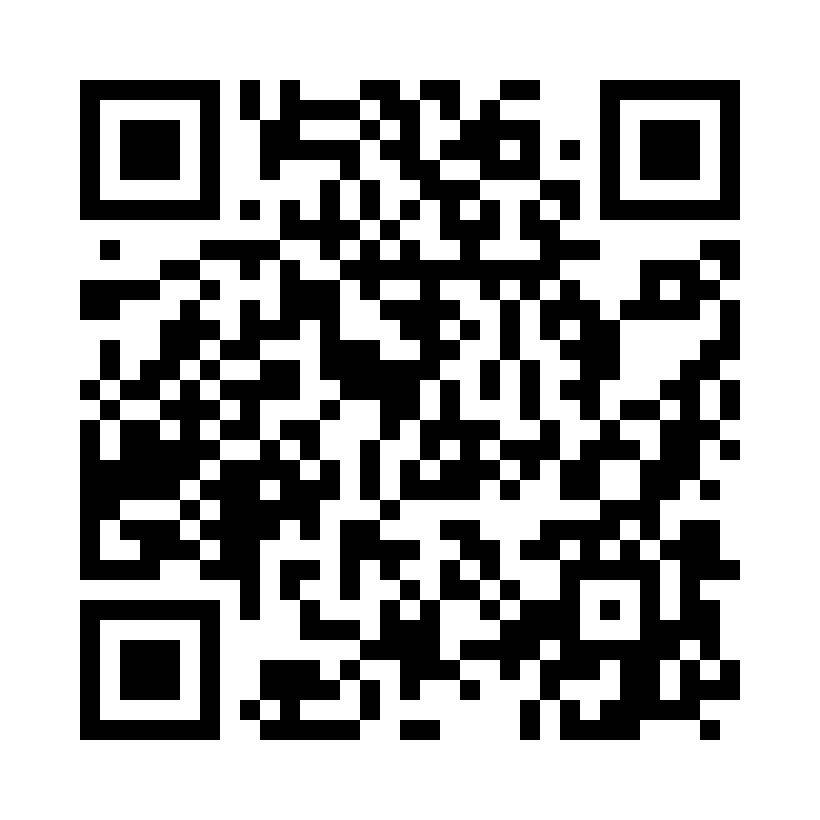 THE FIRST BOOK OF ADAM AND EVE

Apocrypha means 'hidden things' in Greek. The Apocryphical books of the Bible fall into two categories: texts which were included in some canonical version of the Bible at some point, and other texts of a Biblical nature which have never been canonical.The First Book of Adam and Eve, an Apocryphal book, is a Christian extracanonical work found in Ge'ez, translated from an Arabic original.It does not form part of the canon of any known church, but is a late part of the broad family of Old Testament Pseudepigrapha literature which includes the Life of Adam and Eve, Apocalypse of Adam, Testament of Adam and Books of Adam. It does not make any claims as to its authorship, and thus is technically not pseudepigrapha, a word meaning "falsely ascribed to an author who did not actually write it."Books 1 and 2 begin immediately after the expulsion from the Garden of Eden, and end with the testament and translation of Enoch. Great emphasis is placed in Book 1 on Adam's sorrow and helplessness in the world outside the garden.In Book 2, the "sons of God" who appear in Genesis 6:2 are identified as the children of Seth, and the "daughters of men" as women descended from Cain, who successfully tempt most of the Sethites to come down from their mountain and join the Cainites in the valley below, under the instigation of Genun, son of Lamech. This Genun, as the inventor of musical instruments, seems to correspond to the Biblical Jubal; however he also invents weapons of war. The Cainites, descended from Cain the first murderer, are described as exceedingly wicked, being prone to commit murder and incest. After seducing the Sethites, their offspring become the Nephilim, the "mighty men" of Gen. 6 who are all destroyed in the deluge, as also detailed in other works such as I Enoch and Jubilees.Be sure to check our Google Play Store regularly for the availability of the Second Book of Adam and Eve app and other Apocrypal books.This app contains all 79 chapters of the First Book of Adam and Eve in organized fashion.We hope you'll enjoy the read and experience. Please leave us a rating and feedback on how it went. We may put up an audio version of this if there is enough interest.Have a blessed day!