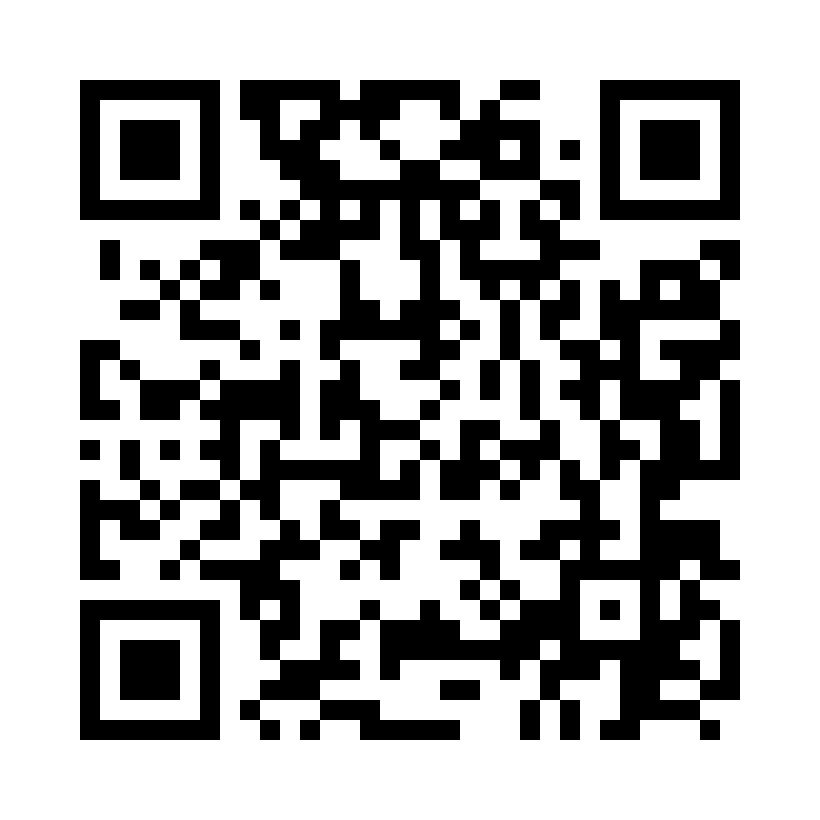 Seven Signs You’re A Psychic EmpathA person who is a psychic empath has a rare and special gift of being able to feel the emotions around him or her as if they were their own emotions. People are born with this ability, and often don't realize they are different from most people until they are crossing over into the teen years. As a child the psychic empath can be shy and sensitive, and are often confused by people's reaction to their sensitivity.This ability is not the same as the normal human ability of feeling empathy for other people. With empathy, people relate to another's emotions, but they do not feel them as a psychic empath does. Often a first step for an empath is learning to distinguish their own emotions from the emotions of others. From there they need to learn how to draw blocks to keep other people's emotions from continually impinging on theirs. Even so, most psychic empaths need considerable time alone to keep emotionally balanced.Most empaths are very good listeners, and are happy in professions where this natural talent is an asset. You might find empaths in social work, counseling and energy work. For the most part, people are drawn to empaths, often telling intimate details of their lives to them, because empaths are very good at listening without judging others.There are different types of empaths that specialize in particular forms of psychic work. Psychometry is skill where the empath receives impressions from objects. This skill is sometimes utilized by the police to help solve violent crimes. Mediumship is the ability to sense and work with spirits. Healing by feeling other's people's symptoms and helping them by transmuting energy is another talent of psychic empaths. In the same way, psychic empaths help others to heal emotional traumas. Some empaths are particularly good at communicating with animals, with others do the same with nature in general. Geomancy is a particular skill where the empath feels the energies of the earth. This skill can be used to detect water underground, dousing, or recognizing when very bad weather is coming in. Empaths may have the ability to perceive events about to happen, called precognition. Claircognizance is another rare skill when the empath knows exactly what needs to be done in any given instance, especially during a crisis. Their self assured actions and peace and calm instill confidence in others around them.While it sounds like empaths have significant abilities, and they do, the price is often very high for them. Empaths are often misunderstood, sometimes drawing derogative remarks for their claims. They can also be particularly sensitive to their environment and can suffer from strange allergies and physical upsets, things that regular medical professionals cannot diagnose. And while their talents are significant, they are not all knowing, their gifts may not work at optimal levels at all times, nor can they cure all of mankind's ills. Inside this guide you’ll learn Seven Signs You're An Psychic Empath..Enjoy