If you love games and want to learn how to make them, then this course will start you down that path 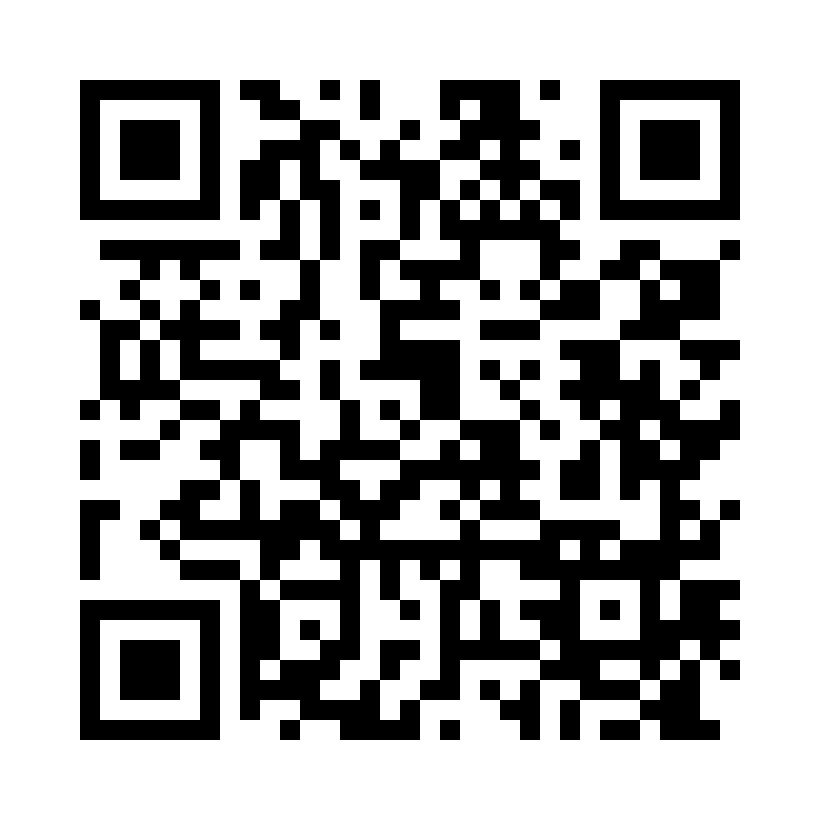 If you love games and want to learn how to make them, then this course will start you down that path. Making games is a creative and technical art form. In this course you will familiarize yourself with the tools and practices of game development.You will get started developing your own video games using the industry standard game development tools, including the Unity3D game engine and C#.At the end of the course you will have completed three hands-on projects and will be able to leverage an array of game development techniques to create your own basic games. This course is for individuals interested in becoming a game designer, game artist, or game programmer.Game Developer The only thing more fun than playing games is making them. You can make games. All it takes is some time, a willingness to learn and a passion to create. You don't need to be a "coder" to make games. Part of the beauty of games is that they take a variety of skills to make. Art, creativity, and systems thinking are just as important as code. Join us in this journey into game making!Game Developer One of the reasons we use Unity3D is its visual editor which makes creating interactive games accessible to both creative and technical individuals. In this module, you will create your first Unity3D project from start to finish. Using a variety of graphical and audio assets and a library of scripts, you will create a simple model of our solar system. By the end of the module, you should have a good understanding of the Unity3D editor and the workflow for creating games.Video game development is the process of creating a video game. The effort is undertaken by a developer, ranging from a single person to an international team dispersed across the globe. Game Development of traditional commercial PC and console games is normally funded by a publisher, and can take several years to reach completion. Indie games usually take less time and money and can be produced by individuals and smaller developers. The independent game industry has been on the rise, facilitated by the growth of new online distribution systems such as Steam and Uplay, as well as the mobile game market for Android and iOS devices. Game Development Now, don't get scared, but games need code. Code is the canvas upon which game systems are painted. However, that doesn't mean you need to be a C# ninja. In this module, you will start to learn the ins-and-outs of programming C# in Unity. You will apply this knowledge to build a first person shooter game, called Box Shooter. By the end of the module, you will have the tools to begin to develop your own custom games!Game Development Application Include Categories :-Career Options. -Game Play Programmer. -AI Programmer. -2D Game Programmer. -3D Game Programmer.Game Designing and Development Specification. -Introduction To Game Development. -Game Development Process. -Game Development Principles of Design. -Business OF Games And Entership.Mobile Game Development. -Unreal Engine. -Unity. -Corona SDK. -Build Box.Video Game Development. -Video Game Development -Development Vs Design -How Do You Learn Game Development? -Limited Resources. -Colleges Program -Online Cources -Best Game Development Companies To Work For? -Meet People and Know PeopleApp Features :-its Completly Free.This App Work Offline.Easy To Understand.Very Small Size App.Sharing Facility.Fonts Are Increase and Decrease.See The Process Images And Example And Description.Game Programmer Can Very Usefull App.Create a 2D and 3D GameAll People Are Used This App.If you Really Like This App,Please Giving Rating And Review Of This App. And Share This App.