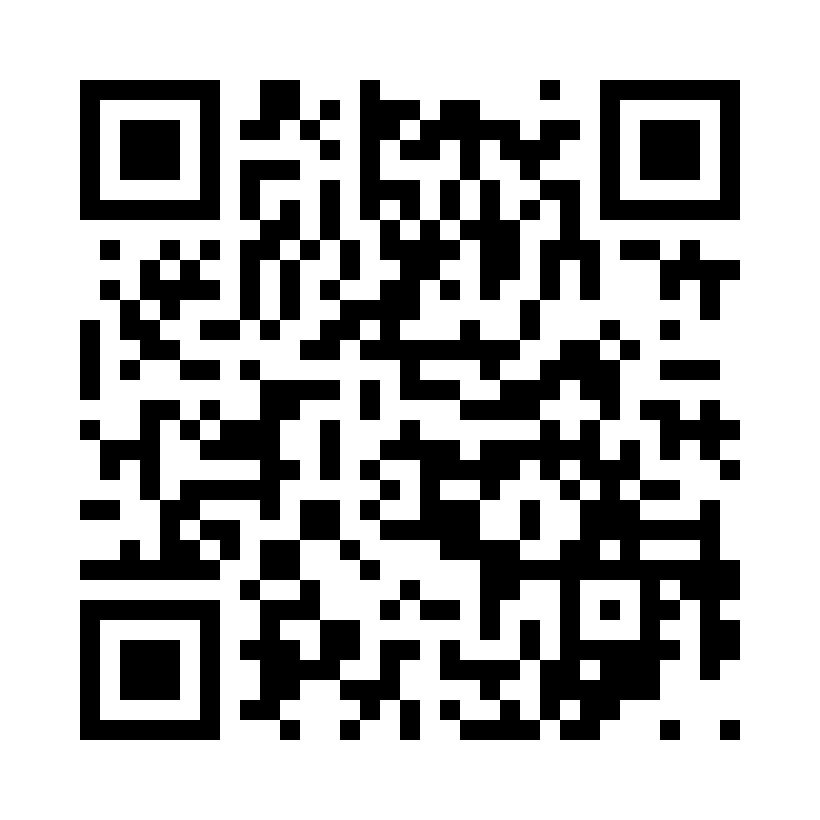 In the Name of Allah the most Beneficial and most MercifulRuqya against Sihr & Evil Eye Mp3 Offline is an Islamic Muslim application for android smartphone that contains a collection of recitation of Ruqya against Sihr & Evil Eye Mp3 Offline by International Qari Sheikh Saad Al Ghamdi which can be heard offline and online. RUQYAH MP3 (Full Terapi Manzil Ruqyah MP3) For Spiritual Healing against Evil Eye, Sihr, Black Magic, defense against evil magicians, Sahir's, jinns and shayateens (Ruqyah Pengusir Pembakar Jin) With selected verses from Quran as prescribed in Authentic Sunnah of the Prophet (PBUS).Conditions of doing Ruqyah Ash Shar'eeyah (آيات رقية Ayat Ruqyah ) :1. It must be with the speech of Allah, His names and attributes, or the speech of His Messenger (saws)2. Full Terapi Manzil Ruqyah MP3 It must be in Arabic, or what is known to be its meaning in other languages.3. To believe that verily Ruqyah (Ruqyah Pengusir Pembakar Jin) has no benefit by itself, but the cure is from Allah.4. Not to perform Ruqyah in a state of major impurity (junub) or in a place that is not permissible to perform ibadah i.e. graveyard, bathroom, etcThe Tradition of Ruqya Full Terapi Manzil Ruqyah MP3 :Sahih Bukhari Hadith (Volume 7, Number 631) Narrated 'Aisha (May Allah be pleased with her)During the Prophet's (prayers and peace be upon him) fatal illness, he used to recite the Mu'auwidhat (Surat An-Nas and Surat Al-Falaq) and then blow his breath over his body. When his illness was aggravated, I used to recite those two Suras and blow my breath over him and make him rub his body with his own hand for its blessings." (Ma'mar asked Az-Zuhri: How did the Prophet (prayers and peace be upon him) use to blow? Az-Zuhri said: He used to blow on his hands and then passed them over his face.)Sahih Bukhari Hadith (Volume 7, Number 632) Narrated Abu Said Al-Khudri (May Allah be pleased with him) Some of the companions of the Prophet (prayers and peace be upon him) came across a tribe amongst the tribes of the Arabs, and that tribe did not entertain them. "Have you got any medicine with you or anybody who can treat with Ruqya?" The Prophet's (prayers and peace be upon him) companions said, "You refuse to entertain us, so we will not treat (your chief) unless you pay us for it." The patient got cured and his people presented the sheep to them, but they said, "We will not take it unless we ask the Prophet (prayers and peace be upon him) (whether it is lawful)." When they asked him, he smiled and said, "How do you know that Surat-al-Fatiha is a Ruqya? Take it (flock of sheep) and assign a share for me."Sahih Bukhari Hadith (Volume 7, Number 635) Narrated Um Salama (May Allah be pleased with her)The Prophet (prayers and peace be upon him) saw in her house a girl whose face had a black spot. He said. "She is under the effect of an evil eye; so treat her with a Ruqya."Features: Choose the Ruqyah Shariah Full MP3 (Ayat Ruqyah-Pendinding Diri) according to your available time. [short, medium or full]. Read Ruqyah Shariah Full MP3 (Ayat Ruqyah-Pendinding Diri) arabic verses along with transliteration and translation. RUQYAH MP3 (Ruqyah Pengusir Pembakar Jin) Toggle visibility of translation and transliteration. Ruqyah Shariah Full MP3 (Ayat Ruqyah-Pendinding Diri) Listen to the recitation of the verses. And RUQYAH MP3 (آيات رقية Ayat Ruqyah ) use the advise/pre-requisites mentioned before starting the treatment.Before the holy month of Ramadan in 2018 / 1439 H and Eid Al-Fitr 2018 / 1439 H or Eid al-Adha in 2018 / 1439 H, of course, a lot of Muslims who want to listen to Quran in Ramadan in 2018 / 1439 H, such as : Ruqya against Sihr & Evil Eye Mp3 Offline (آيات رقية Ayat Ruqyah ). Happy Ramadan in 2018 / 1439 H. We have tried our best to provide with the most accurate information Ruqya against Sihr & Evil Eye Mp3 Offline (آيات رقية Ayat Ruqyah ) for android cell phones. Allahu Akbar.