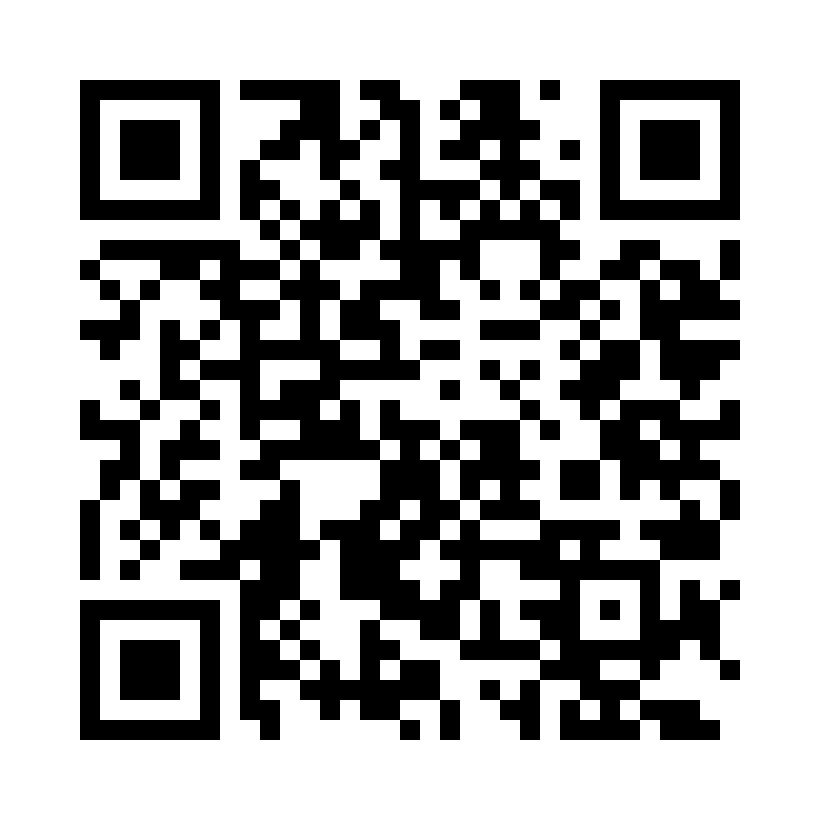 Indian Scientists app contains life stories of 150 Indian Scientists both Modern and Ancient.List of Scientists - 1.Aryabhata II 2. Amal Kumar Raychaudhuri 3. Abhas Mitra 4. Anil Bhardwaj 5. Anil Kakodkar 6. Animesh Chakravorty 7. Anna Mani 8. A. P. J. Abdul Kalam 9. Arun Majumdar 10. Arun Netravali 11. Arvind Bhatnagar 12. Ashok Das 13. Ashok Gadgil 14. Ashoke Sen 15. Atul Kumar 16. Birbal Sahni 17. Brahmagupta 18. C. V. Raman 19. C. N. R. Rao 20. C. R. Rao ....and more 150...:)for example-Aryabhata II was an Indian mathematician and astronomer, and the author of the Maha-Siddhanta. The numeral II is given to him to distinguish him from the earlier and more influential Āryabhaṭa I.Mahasiddhanta:Aryabhata II's most eminent work was Mahasiddhanta. The treatise consists of eighteen chapters and was written in the form of verse in Sanskrit. The initial twelve chapters deals with topics related to mathematical astronomy and covers the topics that Indian mathematicians of that period had already worked on. The various topics that have been included in these twelve chapters are: the longitudes of the planets, lunar and solar eclipses, the estimation of eclipses, the lunar crescent, the rising and setting of the planets, association of the planets with each other and with the stars.